A Boy With a Camera 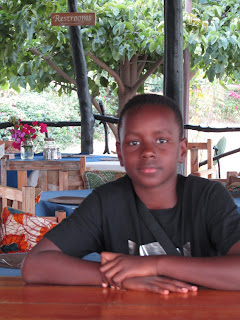 Paul says in scripture that as we grow up we have to put away childish things, and take on more mature things. He talks about the spiritual process that can take place at any age, and yet I have found in life that often spiritual and emotional growth goes hand and hand with natural stages of growth that we encounter in our lives.


Derrick received a camera for his 12th birthday. He has always loved taking pictures and videos, and is regularly talking about what it would look like to make his own movie. Maybe some day he will be able to tell his own stories. I have enjoyed as his baba watching him grow, mature, and his view of the world continue to shift and change. This is a reflection that I wrote the day after he received his camera as I watched his take some pictures.

The boy got a camera for his birthday and his face lit up as he realized the fun he was going to have. He immediately took the lens cap off, turned the camera on, and put it up to his face. His one brown eye now staring out into the world through a different kind of lens.

He took picture of family, his brothers, and friends. He tried the video and flash, quickly becoming familiar with a new way of viewing things. His new view was limited, he could not see as much through this new lens like he could with an unfettered eye. But maybe this new lens provided a different type of focus as he looked out onto the world. 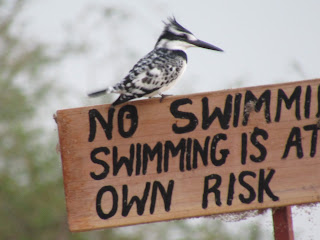 He now had a new opportunity, he can now share what he sees. He can capture the view of the world which only he posses, a new ability moving from observing to telling, from receiving, to giving. What story is he going to tell, what images will he share. How will the narrative change as he learns how to tell a new story, both with his new camera but also with his new perspective as a budding adult?

His camera and him will grow up together, what things will they be able to tell the world as a boy, becoming a man starts to see anew?
Posted by Eric and Liz Soard at 7:32 AM