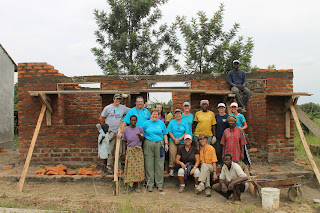 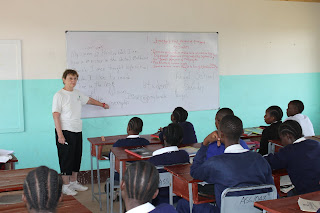 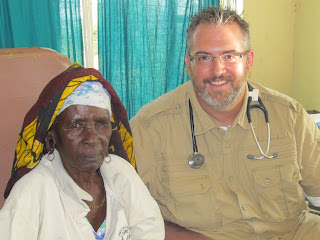 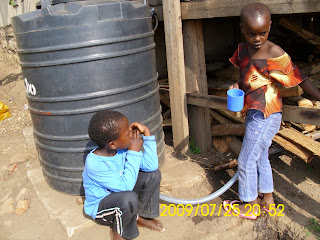 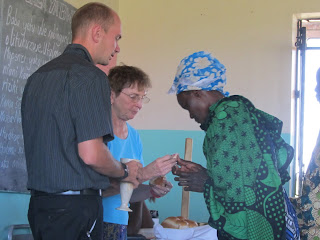 Thank you Northside United Methodist and the other churches represented. You were great ambassadors for Christ.
Posted by Eric and Liz Soard at 8:47 PM 1 comment: