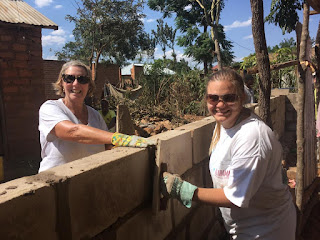 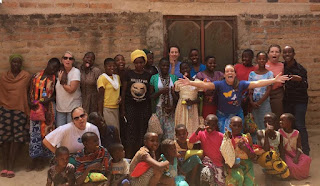 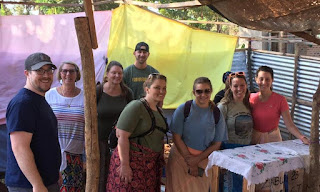 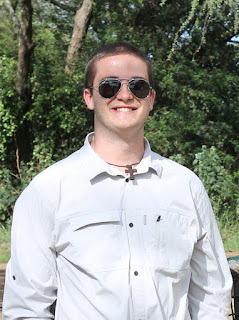 Emmanuel Center for Women and Children hosted it’s first Individual Volunteer in Mission for 2019! Michael Parishner joined us for 4 weeks during his semester of service this year. He was an extremely quick learner and everyone truly loved having him around.


Michael came in and quickly got to work without hesitation.  He was not fluent in Swahili, but he learned how to respectfully build relationships with those whom he worked with.


Michael came in to help our income generating projects to move forward. There were several projects started in Tarime with the goal of helping the ministries there become more sustainable, while also economically empowering the communities around them. Unfortunately it is not as simple as bringing in some equipment and starting a business. When the goal is a social enterprise with a double bottom line it is important that those involved, who are usually not business people, receive a lot of training and are truly prepared for the work that they are being asked to do.


Michael was a huge asset to the chicken, sewing, and brick projects as he developed financial templates and outlined manuals to assist in making things more viable for the future development of those projects.  Michael succeeded in helping the leaders involved in these projects to move their thinking from simply making things move from day to day to really looking into the future and how these projects can be successful in transforming their communities and providing a sustainable income to the projects themselves.


It was a great experience for everyone involved including Michael who blogged throughout his time here and said,


“I have learned how to do with so much less than what I am used to in the United States or even other mission sites and I know I am better for it. I have learned about and respect the missionaries and their family and see how their impact is really helping the people here. And I know when I leave I will miss it. And the random smell or sight or feeling will bring me right back here and I will long to come back.”