What I Found Coming Home

There is always some amount of anticipation that comes with returning home. It is a combination of seeing family, getting to eat some comfort food, and not having to think too hard when talking to people because you all share a childhood culture and language. One of the things I was kind of dreading though was what I was going to find as I spoke at church after church.

The church in America is in decline. Our denomination is dying. We are struggling. We don’t have as much to give as we once did. This is the message that I have been hearing in Africa, coming out of the North American church for the last two years. Yet I didn’t find a dying church. 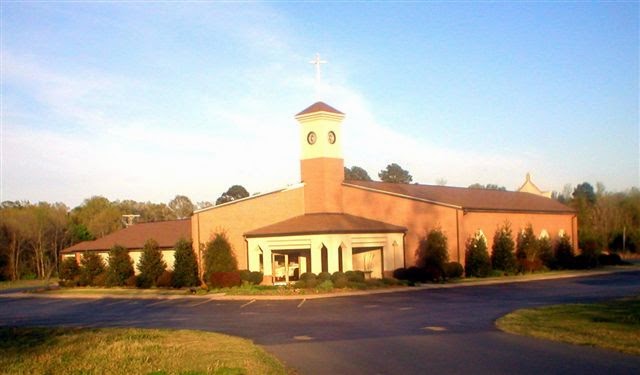 those weeks, though I did fit in 7 different speaking engagements in that first week. I didn’t find a dying church. If we want to say that just because a church has people coming to it does not mean that it is a fruitful church then we also have to admit that just because a church is losing members does not mean it is lacking in fruit. If public opinion is not good enough in one instance why is it in the other? 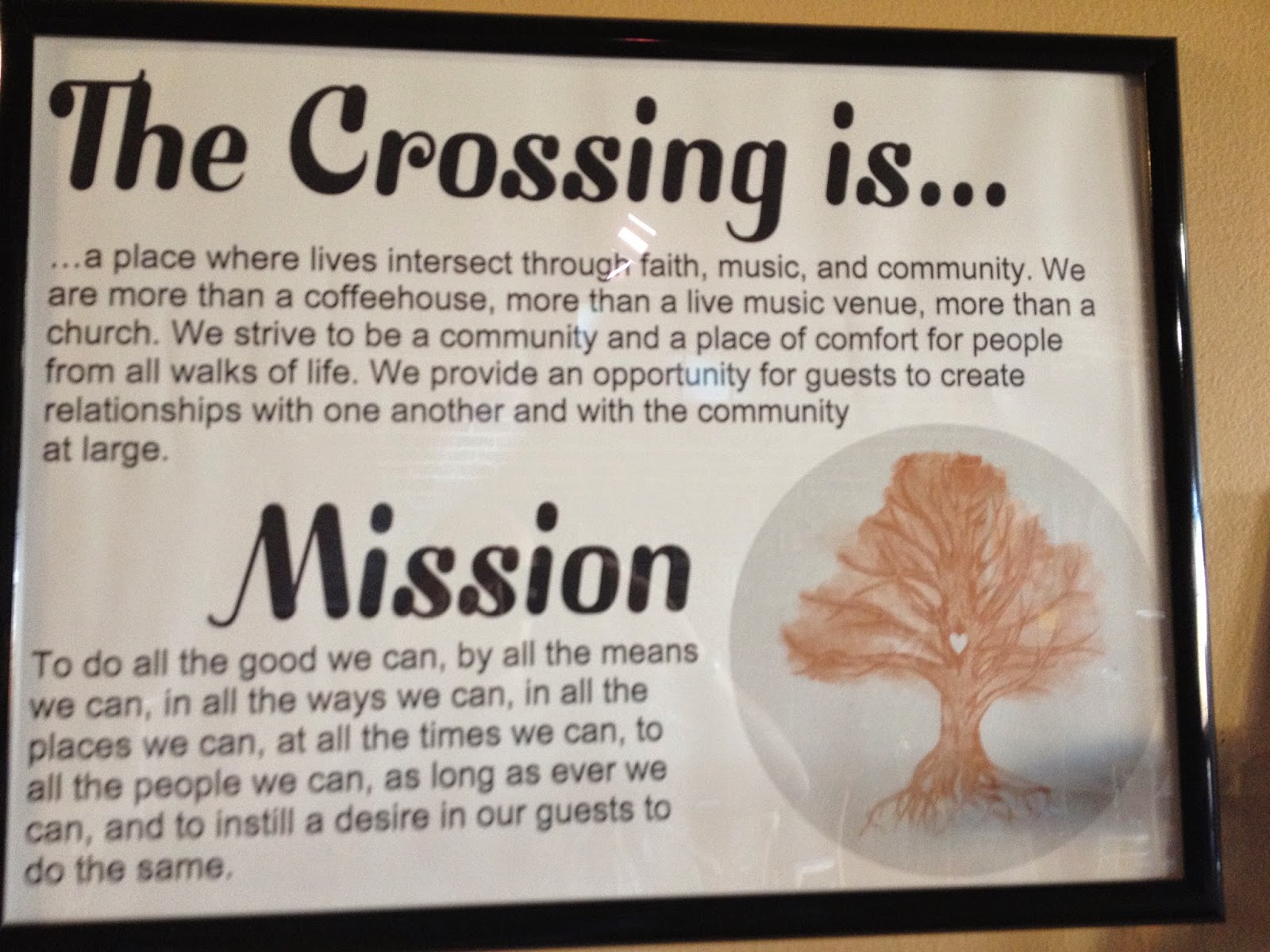 The United Methodist Church in the US has been dying for years, not because numbers are going down, but because churches were to inwardly focused. I don’t know when it happened, but when the highlight of the year for youth is a ski trip to the Rockies and not a local missions week than we should be able to easily understand what the problem is. Yet what I am finding now are small, financially strapped churches and large churches with big hearts coming back to their communities and again diving in to relationships with their neighbors. In this short week I have seen church plants in run down neighborhoods where other churches and even the boys and girls club have pulled out. I have seen small churches take on large ministries, driven out of a love for neighbor, even when those neighbors do not look like the current church population. I have seen ministries where a coffee shop turns into a place of community and conversation. I have seen college students gathering and discerning how their future careers fit together with their faith. If we are not basing our judgments on numbers or political influence but on missions, impact on individual lives, and the amount of love shown a community then I have to say, I don’t see a dying church.

Many blessings for the churches that have welcomed me this week and shown me a church that is alive, vibrant, and ministering to the community around it.