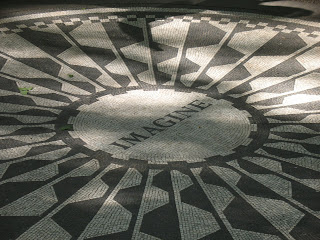 I think the biggest thing I will keep from that time of training is not the facts and forms. The biggest thing I will keep is the feeling that, in the midst of wondering where the church had lost focus, I had found a church that I would love to be a part of and more importantly that I already am a part of. I experienced the universal church as it is and I think was meant to be. Nothing else could have prepared me better to head across an ocean to experience more of the universal church that is.
Posted by Eric and Liz Soard at 10:23 AM